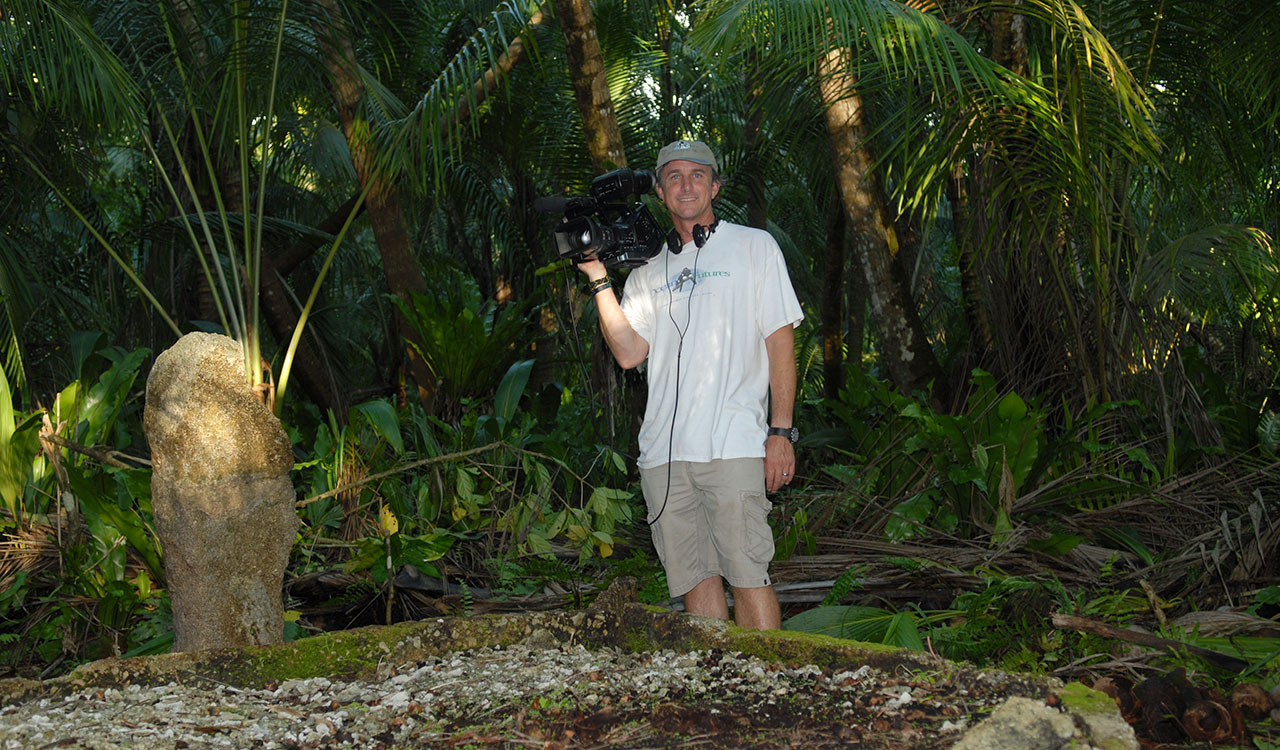 Jim Knowlton has been expedition videographer, underwater cameraman, and director of photography on projects that have taken him to some of the most fascinating places on the planet. He is also owner and executive producer of Blue Ocean Productions, a video production company in Ventura, CA, where he creates digital media to help companies promote and brand themselves through social media and commercials. Some highlights of Jim’s career can be found below.

Jim shoots underwater video with a Canon R5 digital camera in an Aquatica Housing with daylight balanced lights. Hire Jim as director of photography, underwater cameraman or as a marine consultant to help get the shots you need for your TV program, documentary, theatrical film, commercial or short film. Jim can also rent and shoot the camera of your choice.

AMBASSADORS OF THE ENVIRONMENT AT RITZ-CARLTON RESERVE RESORTS